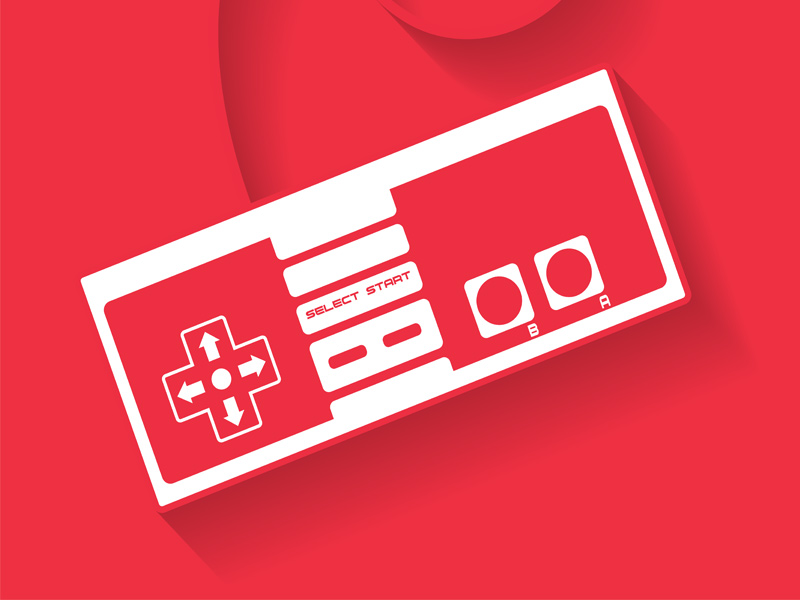 I’ve launched a Kickstarter a couple of weeks ago to raise money to afford brick and mortar space to develop an interactive digital and game art gallery. Game art!? What would that be like? Is there an audience for such a niche art genre? I think yes! I believe that the artwork is a such a huge component of the gaming experience. It’s the artwork that helps bring the games to life. A lot of time is dedicated to creating the visuals and the unfortunate aspect of digital art is that it is stuck on a computer or online and eventually lost in so-called cyberspace. People make connections with all aspects of games of today and yesterday. It is increasingly becoming one of America’s and the world’s favorite pastimes. Additionally, the games are no longer just for kids, they are increasingly targeting an adult audience who have disposable income and support the industry. The game industry is larger than the music and movie industry combined. “Modern Warfare 3” alone made $775 million in the first five days alone. The interactive game industry is huge! The Rendered Ink gallery will be an extension of the game experience and feature cycling exhibits dedicated to various aspects of the video game industry. There are a lot of collectors out there and I want to work with the game studios and offer officially licensed collector quality prints to fans on behalf of the game studios.

Unfortunately, the Kickstarter campaign is not doing too well. I knew it was going to be a stretch to have a successful campaign. The majority of the “art” related Kickstarter projects are not funded and of those that were funded, the majority of them were under $5,000. I’m asking for $110,000! As of this writing I only have about $1,600 and only 20 days to go. I’ve been a little bitter, I must admit, I was hoping that Kickstarter would label the project a “Staff Pick” and feature it on the homepage. Instead, they featured other stupid projects, one of them is about an “Invisible dog” or something. You can probably sense my bitterness from the previous sentence, but I’ve learned a lot in the process and as they say, nothing ventured nothing gained.

Despite the failure of the Kickstarter, I will proceed with my idea. I will start off very small and very slow, probably the way I should have approached the project at the beginning. I have the web site up and launched a campaign to recruit artists from all over the world. My first exhibition, if all goes well, will be launched in January. The exhibition is called “Golden Era Games,” an art tribute to the games of the 80’s and 90’s. You can learn more by visiting RenderedInk.com. 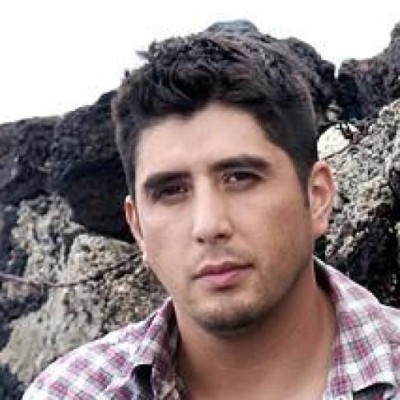 View all posts by Leno Marin →

No comments yet. Be the first!